The Combat at Pigeon's Ranch by Chares Grant 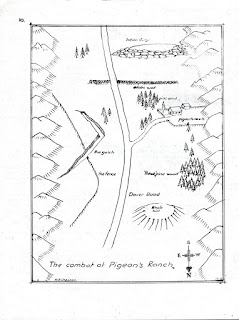 It is of particular interest as it relates to Charles Grant's earlier American Civil War gaming, which as I understand it predated the SYW set up represented by The War Game. 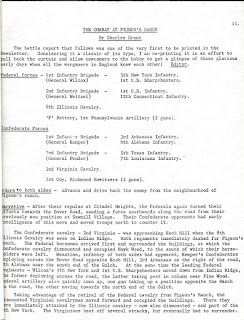 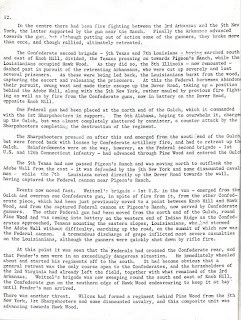 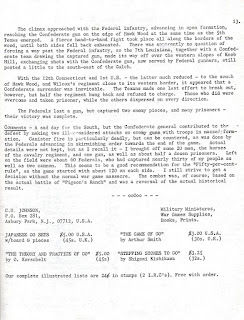 Posted by Vintage Wargaming at 12:17

Very interesting Clive, more so as I believe this is the third battle Grant Sr fought against his son in their campaign. The two earlier battles were "The Battle for Sawmill Village" and "The Defense of Citadel Heights". Both of these may be found in the October 1987 copy of Military Modelling.

The original publication for this battle report must have been in the late 1950s.