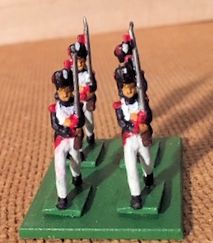 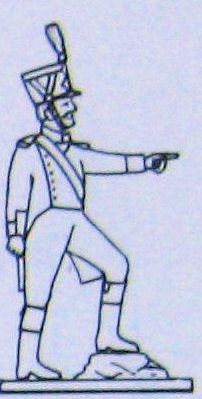 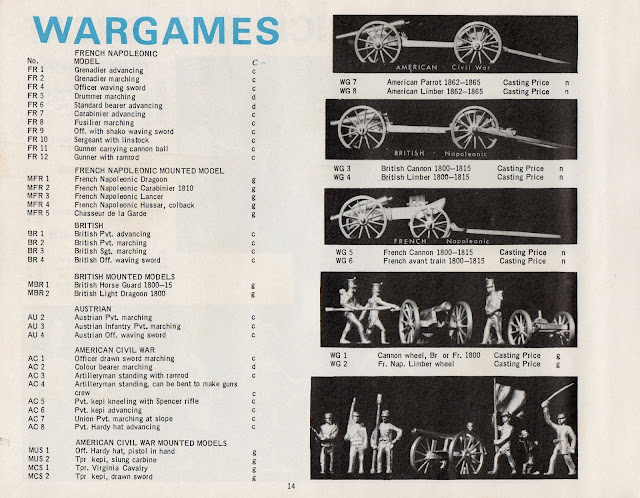 Posted by Vintage Wargaming at 22:08 3 comments:

I thought I'd mention two activity threads I have kicked off over on the Lone S Ranger, as they may be of interest to some people here who may not follow that blog. 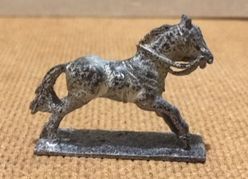 Firstly I have started trying to document the various types of S Range horses, provide photographs and chart their development as best I can; and

secondly, try to get to the bottom of the Miniature Figurines "Intermediates" Range, which seemingly was restricted to Napoleonic foot figures, was very short lived around 1973/4,  and is largely undocumented (see comparison shoyt at top of this post).
Posted by Vintage Wargaming at 20:59 No comments: