The death of Fred Funcken on 16th May 2013 has recently been announced.

While also behind the Uniformology series, he is perhaps best known to wargamers for his Uniformes et Armes des Soldats series of volumes, which covered Napoleonic, Lace Wars, and World Wars 1 and 2. These books were produced together with his wife Liliane.

I thought an appropriate Vintage Wargaming way to mark his passing would be to reproduce a number of reviews of these books which appeared in Wargamer's Newsletter. These appeared in May 1969, May 1970, February 1971, and November 1971.

A fitting tribute is Don Featherstone's dictum from the second of these reviews:

Show me a wargamer who has not got Funcken on his shelves and you show me a man who is only dabbling around the fringes of the hobby. 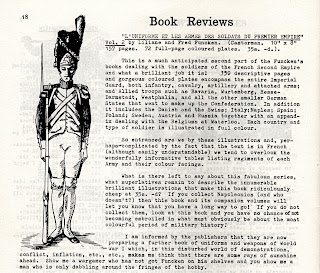 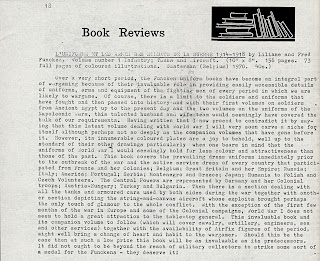 There is a little more, including his wider comic art background, on the Storm and Conquest blog.
Posted by Vintage Wargaming at 22:59 7 comments:

Rene North paint Your Own Cards Set # 103 The Black Watch 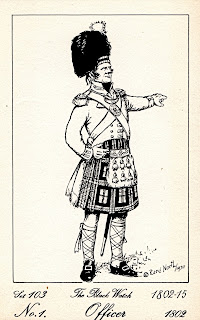 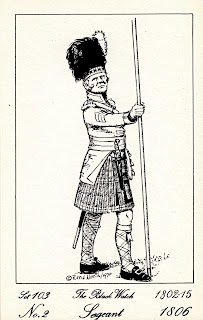 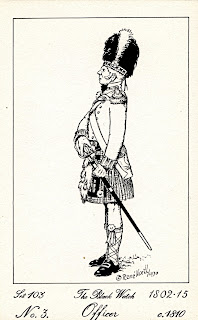 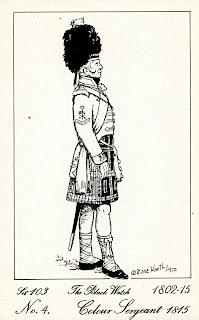 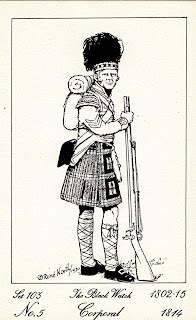 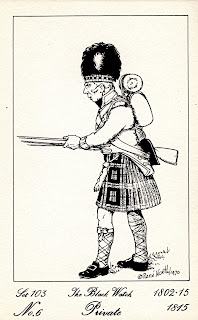 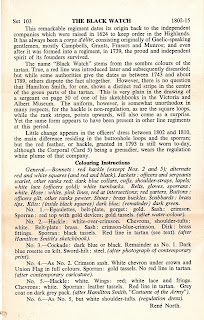 Posted by Vintage Wargaming at 19:19 9 comments: 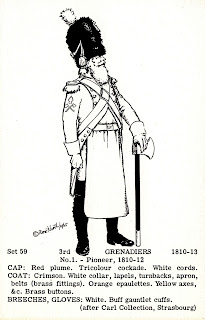 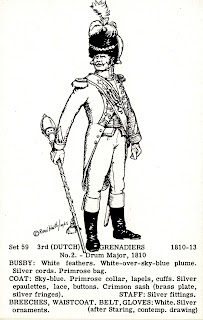 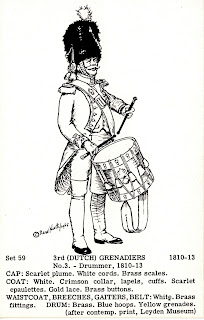 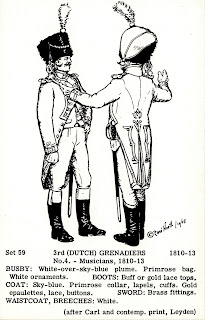 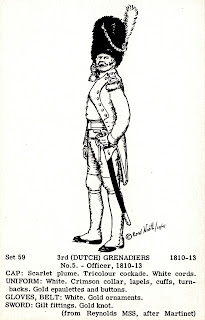 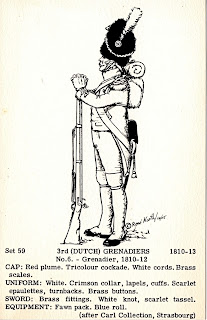 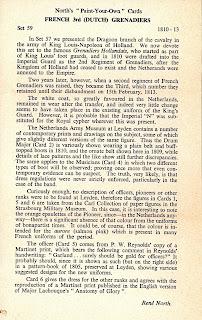 Posted by Vintage Wargaming at 21:35 No comments: