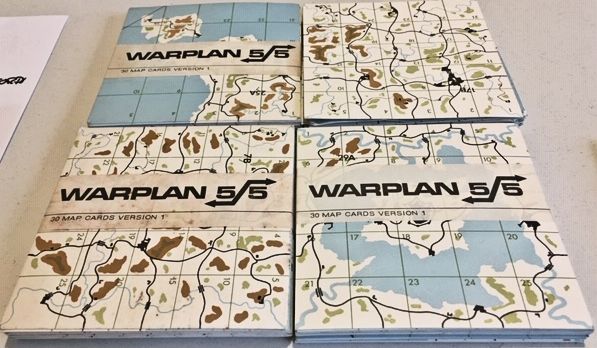 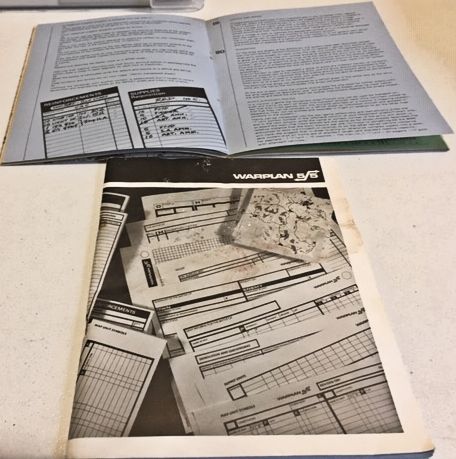 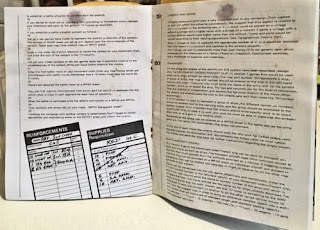 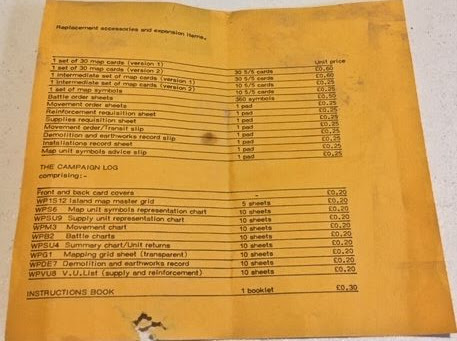 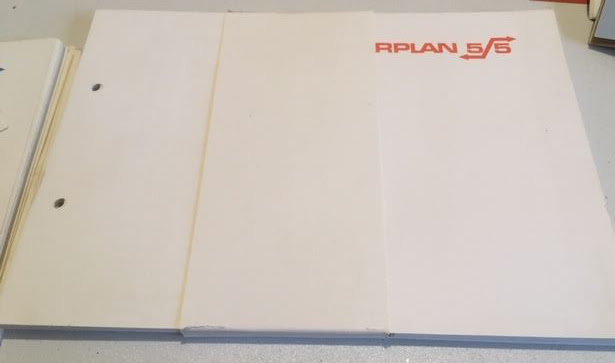 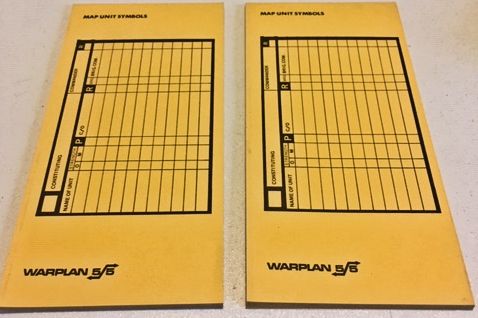 I am also currently looking for an avert from the early 70s from one of the wargaming magazines, to illustratethis post further.
Posted by Vintage Wargaming at 19:30 10 comments: