Napoleon's Egyptian Campaign as a Wargame by Adrian Gilbert part 1 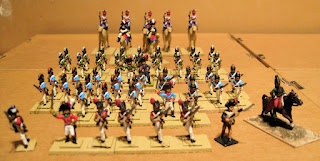 I've always had a fondness for Napoleon's Campaign in Egypt, partly down to a fascination with the lovely Minifigs S Range figures for the conflict (see above).

This post is the first in a three post mini series on the conflict, comprising two articles by Adrian Gilbert and some uniform notes for the British Army bu Philip Haythornthwaite.

The first article by Adrian Gilbert appeared in Wargamer's Newsletter #149 in August 1974. 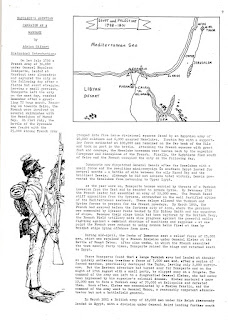 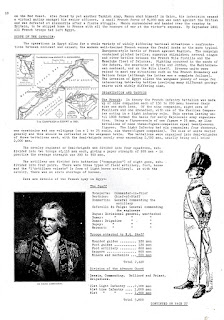 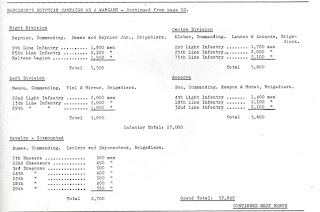 Posted by Vintage Wargaming at 12:03

Its has always been one of those "I do fancy that" campagns for me too. -Ted Suren started that then the various article in Tradition. I've en a few painted units- not S range though a bit more modern than that- mind you those little dudes are very sweet.

This was the first thing I ever had published - lovely to see that it has been given new life on the web!